Undefeated Season in the 2009 Girls NPL 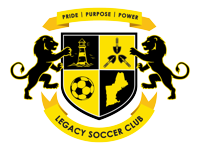 What a season it has been for our 2009 Girls NPL team.. These girls entered their first season having earned the chance to participate in the highest division that the New England Premiership has to offer in this age group. What they expected was to be competitive, and develop their skills and evolve their understanding the game to be able to play against some of the best teams in region. With hard work, dedication and a willingness to learn from their experienced coach John Barata, these girls over-achieved and found themselves undefeated in league play with a 6-0-1 record to end the fall season.

Coach John Barata had this to say on his team's performance this season, “The 2009 girls worked very hard day in and day out at training. We have a special group of players that put in the extra time and have a desire to succeed both on and off the pitch. From our Team Manager, Katie Barry to our video guru, Timmy B the parents and girls were dedicated and committed. We understood the process and that winning is a by-product of development. All our players have improved and learned new soccer skills, leadership opportunities and so much more. I look forward to seeing what these crazy girls have in store next!”

Our team manager of this group, Katie Barry had this to say, “The 2009 Legacy Girls Pride finished their fall season strong, resulting in a hard earned 6-0-1 record in the competitive NPL. More importantly, these girls trained persistently all season - as a team and individually, playing with great sportsmanship, teamwork and determination. This team is a combination of players from several different towns that have grown together into a fun group of soccer-loving friends! Altogether, they demonstrate commitment and will use the offseason to prepare for the spring”

Something tells us this is not the end, but only the beginning for this group of talented young ladies and that there is a whole lot more to come! We are proud of our Legacy 2009 NPL Girls and are really excited to see what the future holds for this talented group of players

Congratulations to the team and head coach John Barata for an amazing season filled with success and great development as a team! 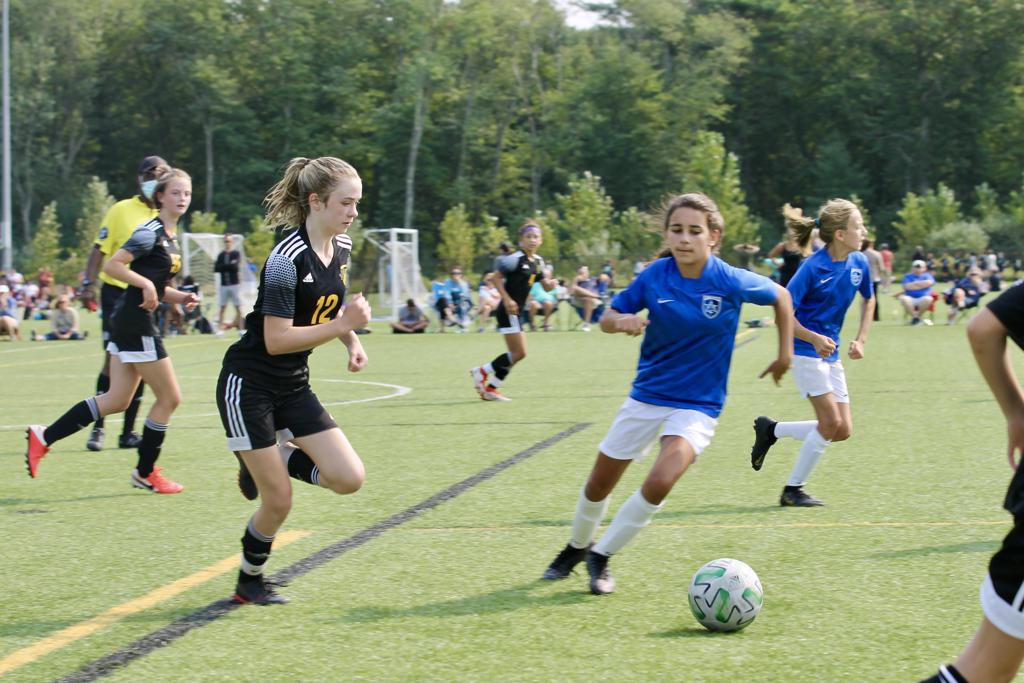 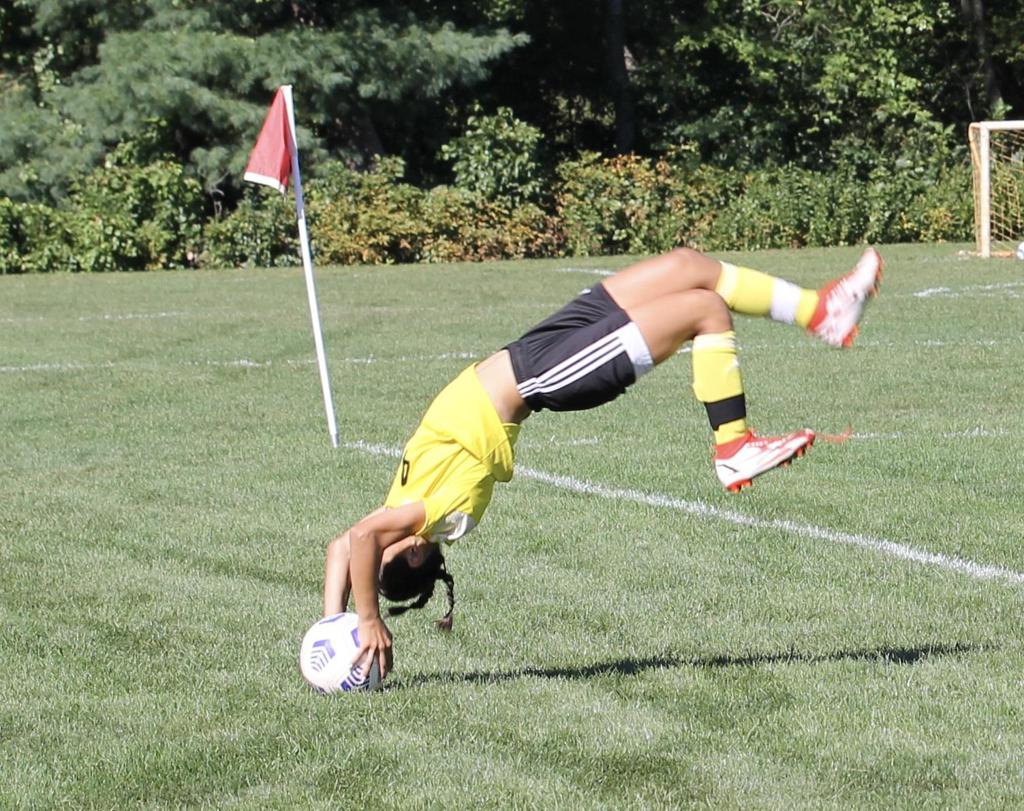 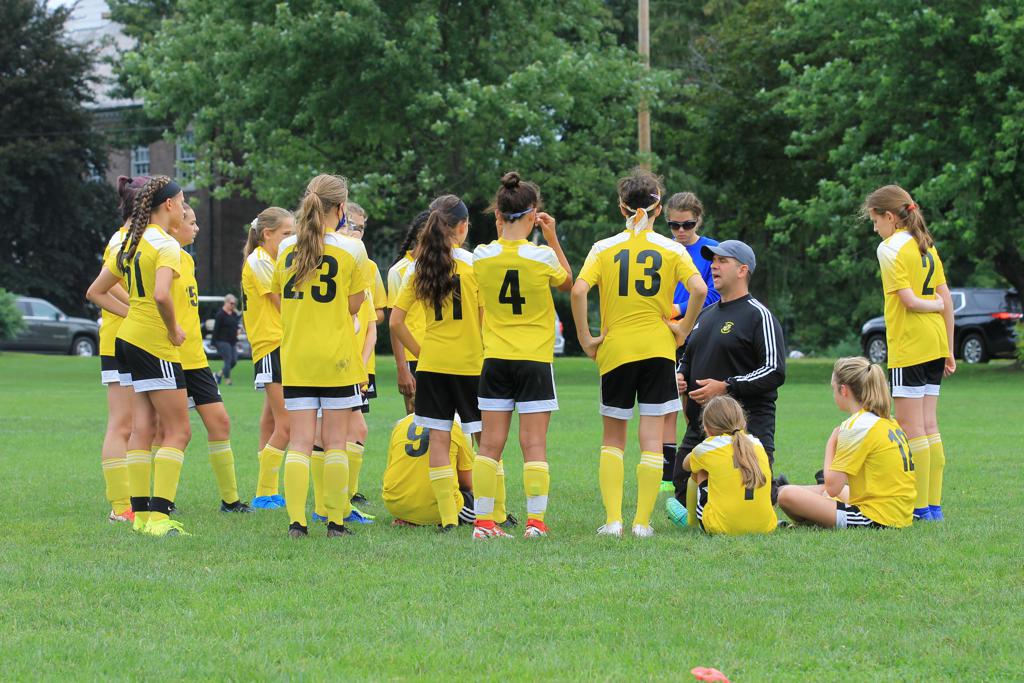 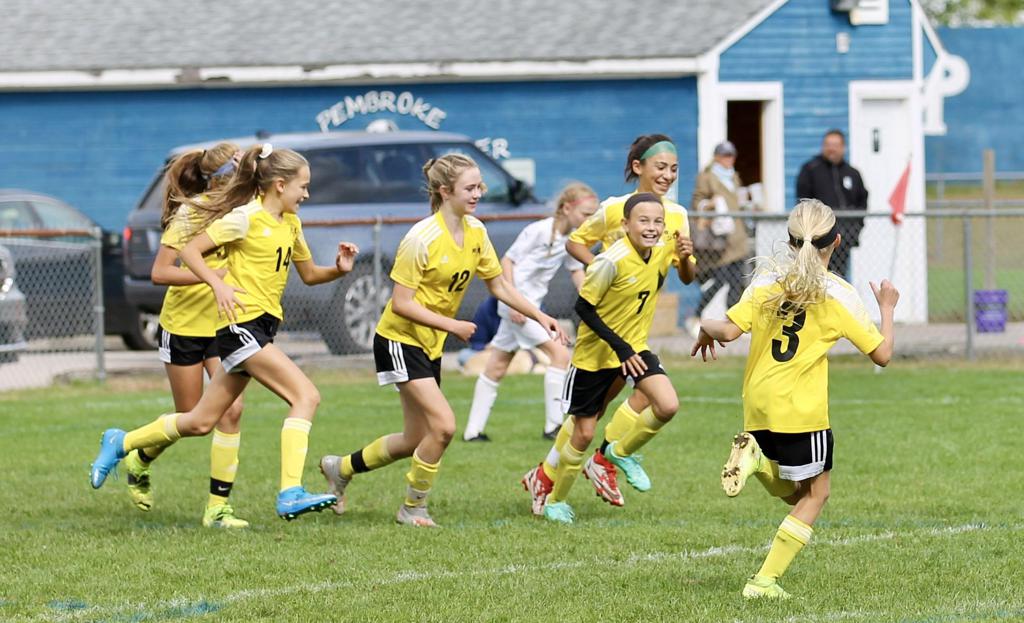 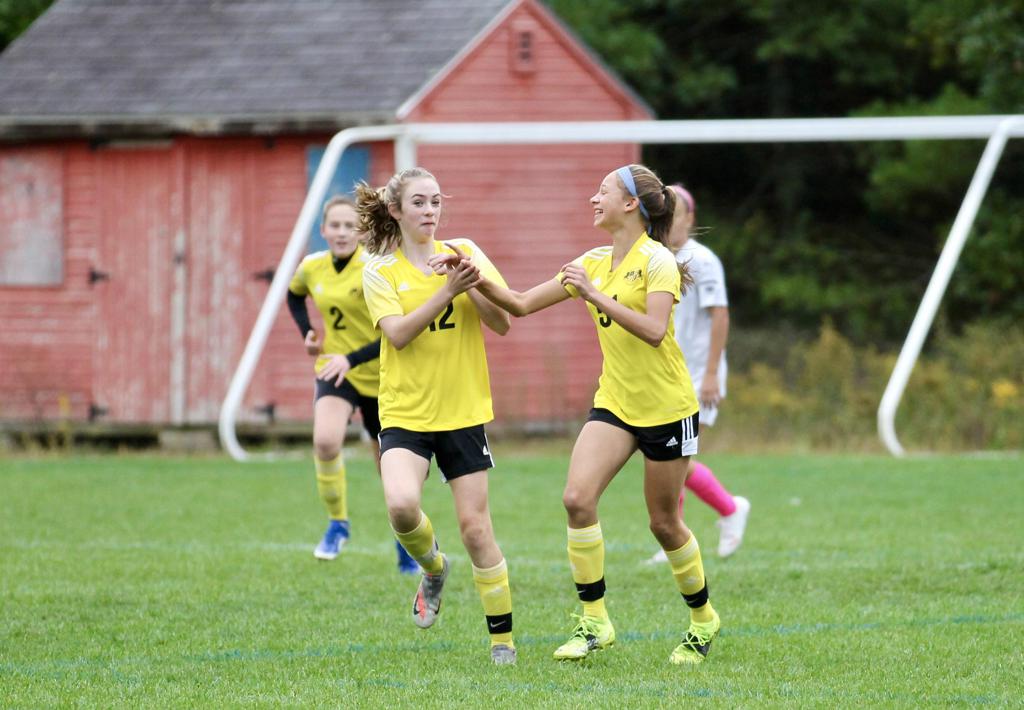 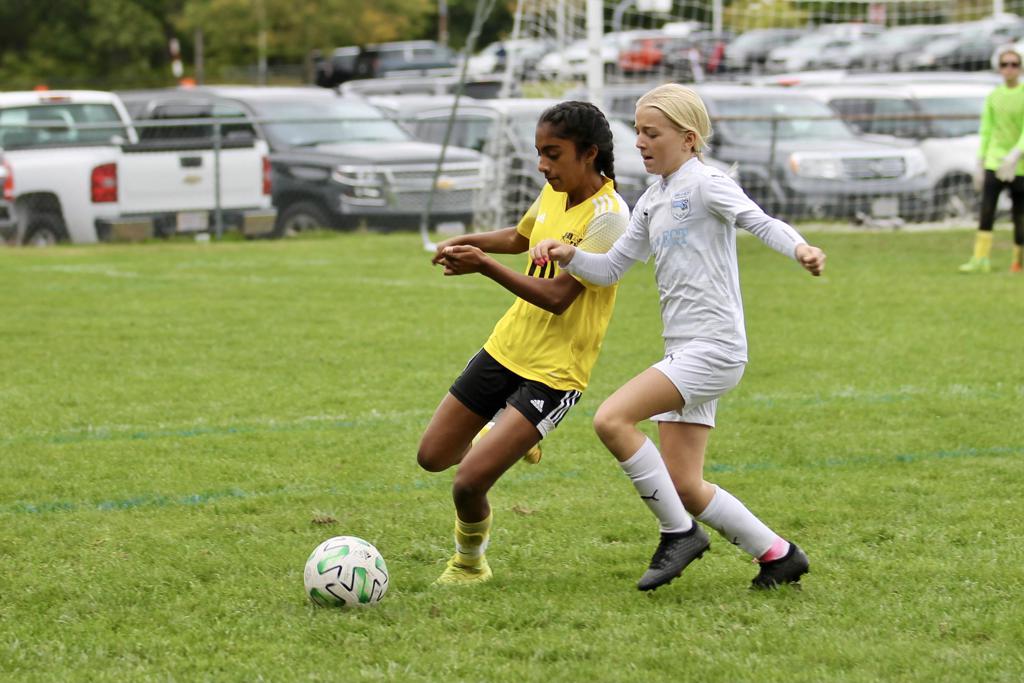 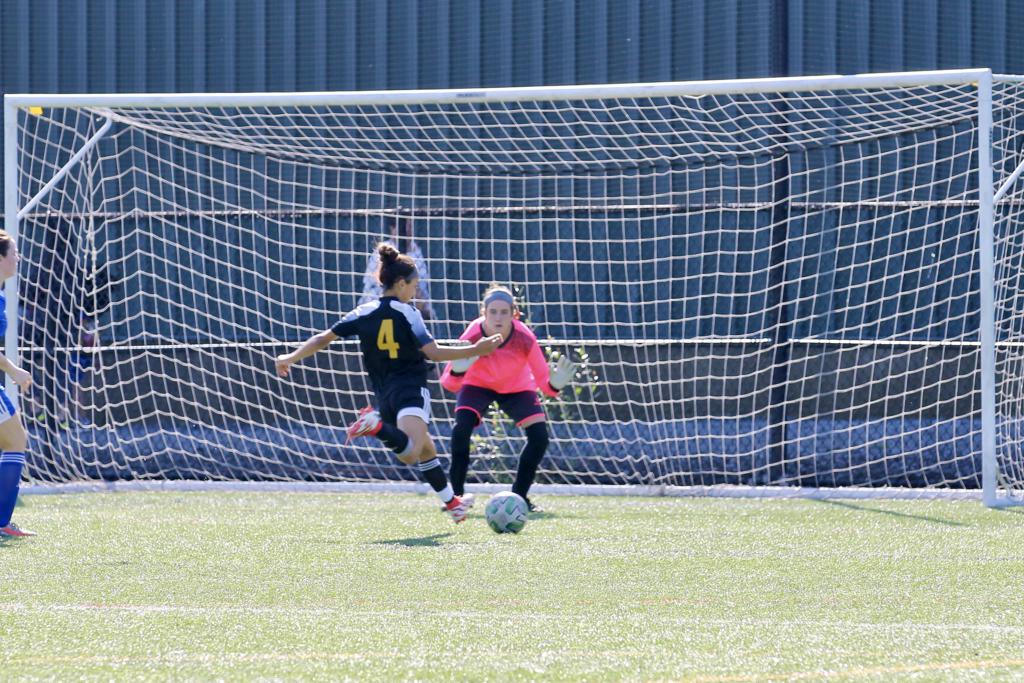