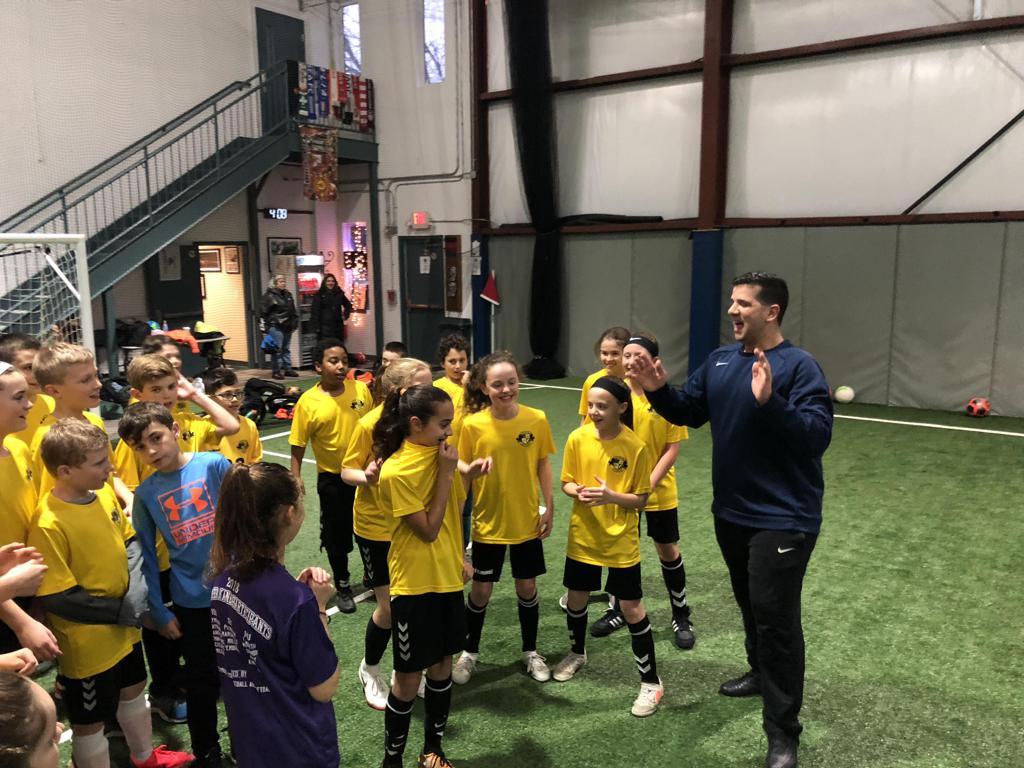 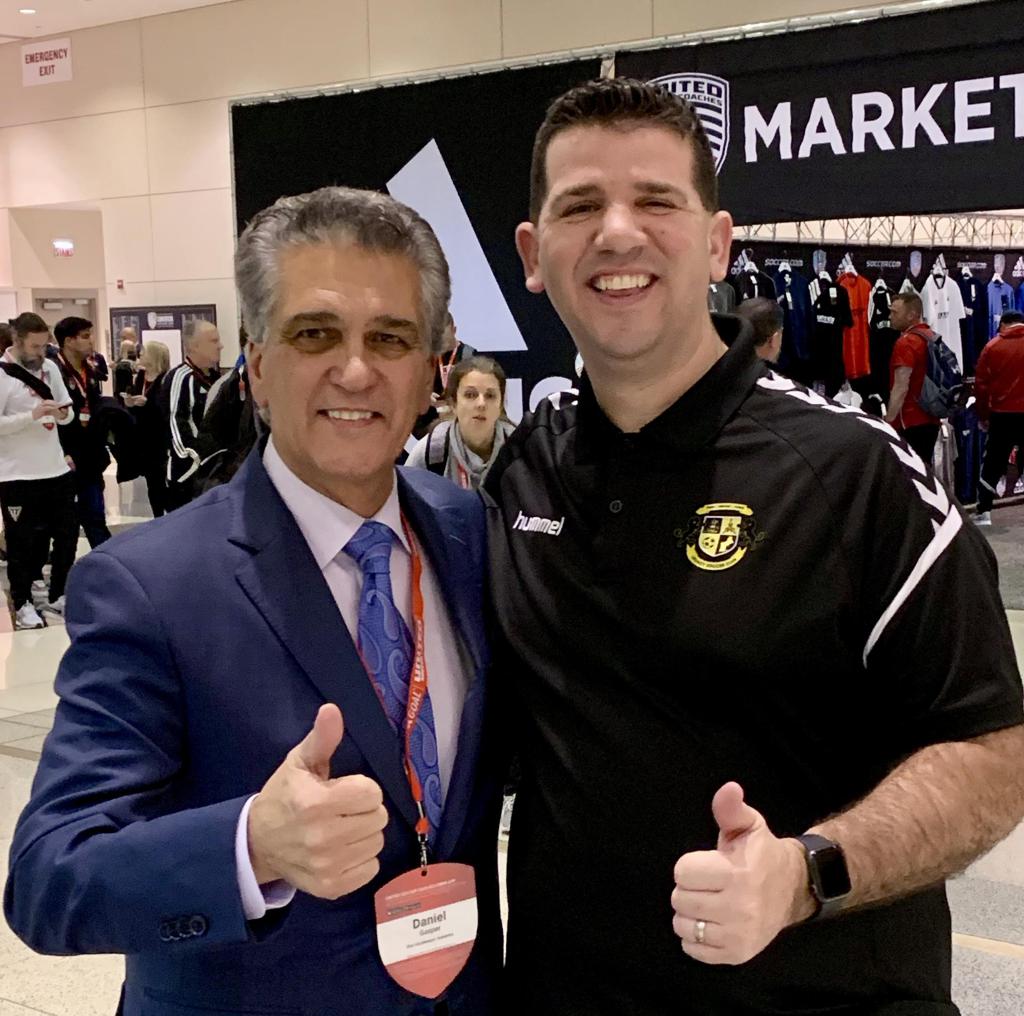 CEO and Director of Coaching

Since taking over as Head Coach of the Oliver Ames Boys Soccer team, John has had tremenedous success, with several league titles and a Massachusetts state title.

John has also received awards and acclaim for his hard work and dedication with Legacy and the Oliver Ames Boys Soccer program.

John Barata is one of the most decorated and accomplished soccer coaches in the United States, with a proven track record of developing all-star athletes.

In 2013, he founded The Beautiful Game Soccer Academy to spread his passion and wisdom for the world’s greatest sport. Through interactive training programs, camps, and clinics, John has been able to positively influence thousands of kids as they transition from young athletes into mature competitors. Many of John’s players have gone on to play for some of the best colleges and teams in the country.

Coach Barata’s dedication to the sport is unmatched and his passion is contagious. John completed his 12th season as Head Coach of the Oliver Ames High School Boys Soccer Team. During Coach Barata’s tenure, he has earned 156 wins and led his team to the 2015 Massachusetts State Championship.